The effect of the bombing during the Second World War meant that meant factories and offices were relocated. Also the tram and bus services were severely curtailed by the bomb damage.

The Government requested that a river service be set up between Westminster and North Woolwich. The six vessels came from Mears of Richmond; The Port of Lon­don supplied 15 boats.

The service was sporadic, slow and unreliable. It took 80 minutes for the journey.

Diesel Tugs were also used, being faster than the steam vessels. The service ran from Sept 1st to Nov 2nd 1940. 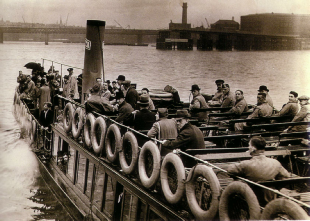 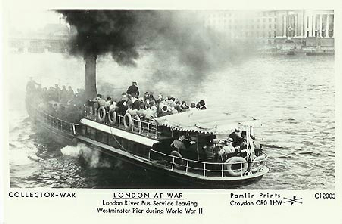 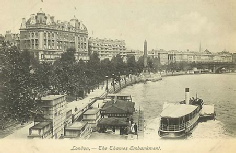 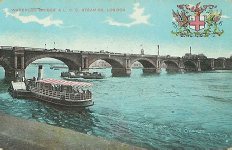 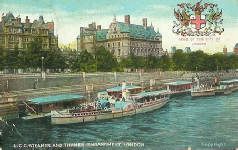